What Is the Ebbinghaus Forgetting Curve (and How Can You Combat It)?

A better way to train your team.

It's easier than ever to track and manage your team's training. Start using the GoSkills LMS today.

I’m going to give you a list of five random words: rectangle, coffee, platypus, sunglasses, novel.

You can probably imagine that the more time that passes, the harder those words will be to remember, right? You’re likely already familiar with this concept—especially if you’ve ever stayed up late cramming the night before a big test.

This phenomenon is known as the forgetting curve (its formal name is actually the Ebbinghaus forgetting curve, if you’re feeling fancy), and it reveals a lot about the rate at which we forget information. Curious? Let’s dig into the details. 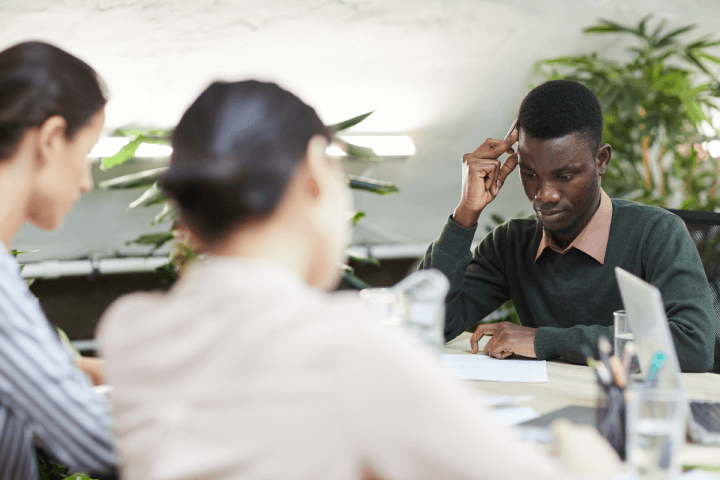 What is the Ebbinghaus forgetting curve?

The forgetting curve was coined by German psychologist, Hermann Ebbinghaus (hence the formal name), in the late 1800s. It’s a formula that represents the rate at which information is forgotten after it is initially learned.

Ebbinghaus was intrigued by the human memory, and conducted experiments on himself to test his own recollection. As an article for Quartz explains, he started by memorizing a list of meaningless syllables. Then, he’d periodically see how many he remembered at different points in time.

What he discovered? Yep, as you might guess, your memory quickly fades. He might be able to recall those random syllables immediately, but it’d be much harder for him to do so when he tested himself the next day.

This might seem obvious to you, but Ebbinghaus’ research was groundbreaking for its time. And, not all of it is quite as straightforward as you might assume.

Here’s the somewhat surprising thing: the forgetting curve isn’t gradual. There’s an incredibly steep dropoff in your memory right at the beginning (for example, if I asked you to recall those random five words tomorrow morning).

But after that, things taper off. Meaning, if you were only able to recall two words from the list, you’d likely remember those same two words for the next several days—you wouldn’t necessarily progressively forget more and more words until you couldn’t remember a single one. 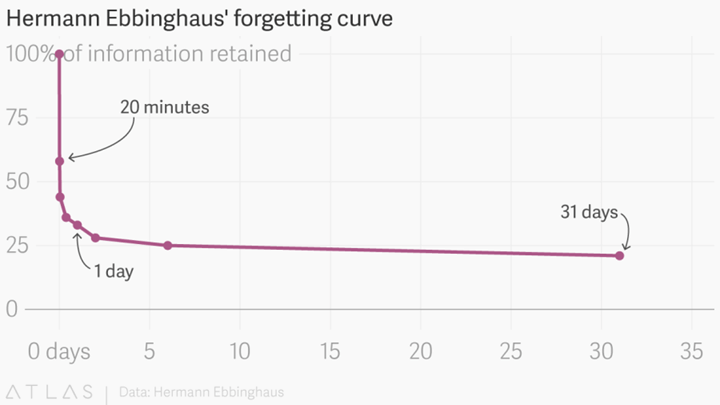 To assign some numbers to this, Ebbinghaus found that your memory retention is 100% immediately after learning information. It then takes a drastic nosedive to around 40% within the first few days after learning, and then the rate of your memory loss slows again.

So...how can you boost your memory strength?

If you’re absorbing this information and thinking, “Wow, that’s frustrating!” we certainly can’t blame you. You understandably want to be able to retain at least a good chunk of the things you learn, rather than having them disappear from your brain entirely just a day or two later.

Here’s the good news: you aren’t totally powerless here. You might just need to make some adjustments to the way you’re learning (or teaching!) in order to increase your chances of that information being retained.

What does that mean? Well, as part of his research, Ebbinghaus also identified something called spaced repetition or spaced learning.

This technique means you’ll revisit the information you need to remember at spaced intervals, rather than experiencing it once and crossing your fingers that you’ll commit it to memory.

In a simple context, maybe that means writing yourself some flashcards that you’ll use to quiz yourself on a periodic basis or jotting something down on a post-it on your computer monitor so that you’re reiterating that information on the daily.

Or, perhaps it means making use of microlearning in the online courses you’re creating to present smaller bits of information at a time and then bring them up again in later modules. If you are training your team, make sure you look for a learning management system (LMS) that’s flexible enough (like the GoSkills LMS) to accommodate this approach.

Having continuous access to knowledge, for example an online Excel course, gives you the advantage of being able to access lessons right when you need it. This means if you are working with Pivot Tables all of a sudden, you can revisit the specific course lesson you need just in time, and help sharpen your memory of how to carry out a particular task.

By using these sorts of tactics to continuously refresh that information, you’re easing the burden on your brain—and hopefully lessening the steepness of that pesky forgetting curve. 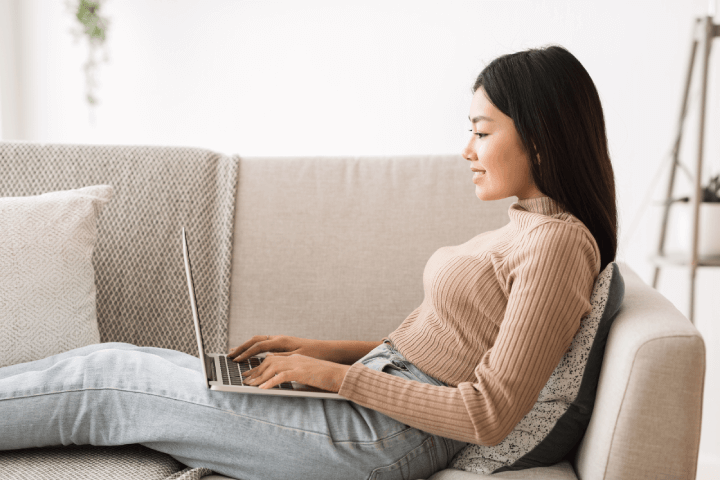 Boosting your memory doesn’t have to be hard

We all want to remember more of what we learn (and the things we want to commit to memory are likely more important than that list of five random words). There’s no shortage of hacks and quick fixes out there that promise to increase our retention.

But, as it turns out, remembering more isn’t really all that complicated. You just need to assign some time to revisit that information on a regular basis, rather than trying to commit it all to memory in a single session.

After all, if you return to your days of taking exams, you’ll probably readily admit that reviewing that information for 20 minutes a day for several weeks was far more beneficial (not to mention less anxiety-inducing!) than trying to stuff it all into your brain during an all-nighter cram session.

You already know what you need to do—you just need to set aside the time to make it happen. And GoSkills microlearning courses are a great place to start cementing those essential business skills.

Looking for an LMS that allows for microlearning, spaced repetition, and other strategies that will boost retention rates for you and your team? Check out the GoSkills LMS today. 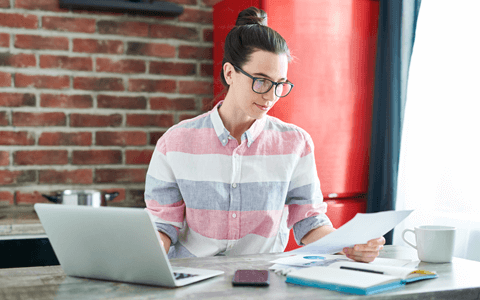 How to Build a Strong Work Culture In a Remote Team

Here are a few strategies you can implement to achieve a great work culture in a remote environment. 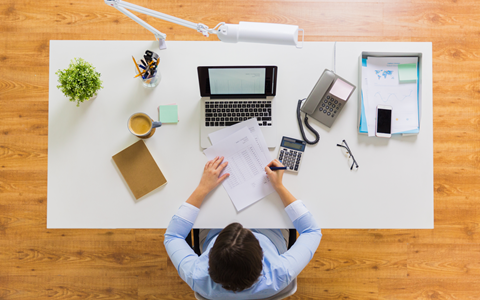 How to Help Your Remote Employees Set Up Their Home Offices

Your team is suddenly working from home, and they need to think about setting up a home office for remote work. Here’s how to help them. 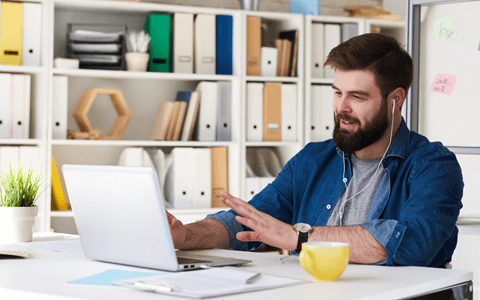 5 Challenges of Managing Remote Employees (and How to Overcome Them)

Leading a virtual team? There are numerous challenges of managing remote employees, but we have plenty of strategies to help you overcome them.

A better way to train your team.

It's easier than ever to track and manage your team's training. Start using the GoSkills LMS today.