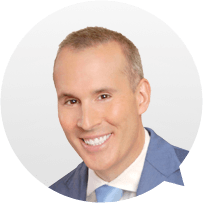 His book, "Secret to Foolproof Presentations" was a USA Today #1 Bestseller, as well as a Wall Street Journal and Business Week Bestseller. Walker is a also a regular contributor to Forbes and the Reuters Insider Network and has written for the Huffington Post.

Walker is also the producer and host of The TJ Walker News and Comment Channel on YouTube which has thousands of subscribers and millions of views.

If you have ever had one interesting conversation with one other human being, you have all the skills you need to be a great public speaker.
– TJ Walker

How to Conduct a Job Interview
4.7 (32 reviews)
Give feedback