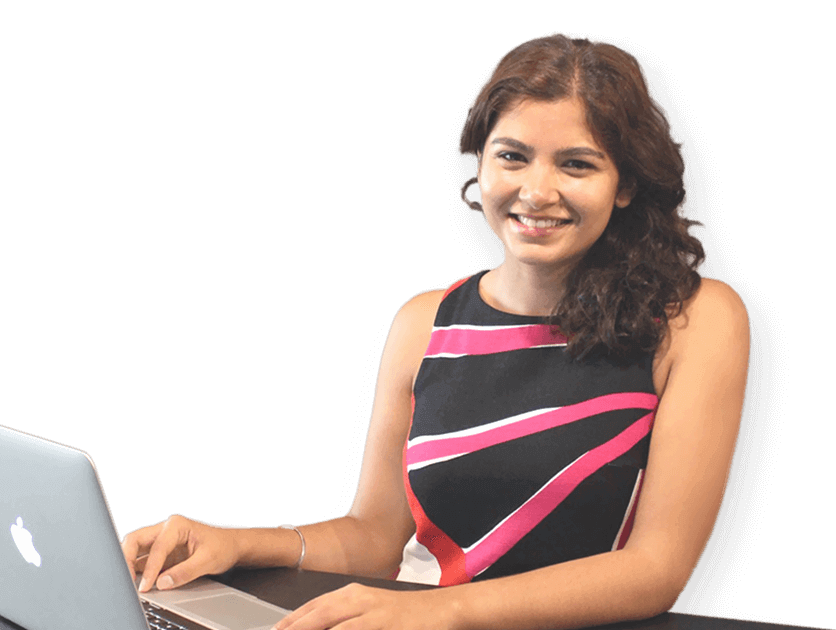 Destiny Bethel is the founder of Motivated Scholars in Progress, a non-profit organization that aims to help low-income students take advantage of early admissions programs at colleges and technical schools.

Destiny started taking college courses while still in high school to obtain her Associate of Arts Degree. She noticed that many of her friends were also interested in enrolling in pre-college programs. However, many families did not have the resources to access them. She then created Motivated Scholars in Progress to educate parents and their children from disadvantaged communities about the opportunities they could access as top students.

With our scholarship, Destiny will be able to spread her non-profit’s mission even further. 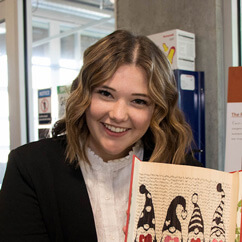 Katie’s business refurbishes second-hand books into unique pieces of art. Since launching in 2021, Creating Book Folding has saved over 800 books destined for a landfill.

In just over a year, Katie has single-handedly garnered a dedicated following on social media and won several entrepreneurship awards. 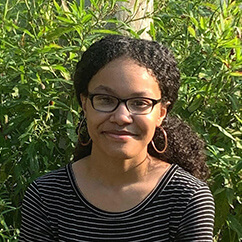 Angel Coulter founded Curly Assembly in 2020 in the hopes of providing quality hair products for people trying to grow out their hair.

Angel saw that most products available on the market weren’t as effective as advertised and contained unnecessary and sometimes harmful ingredients. 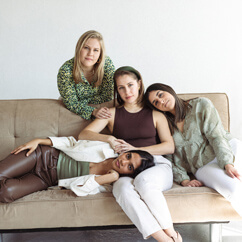 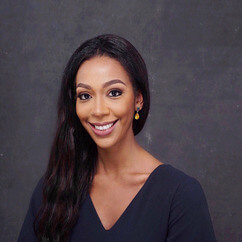 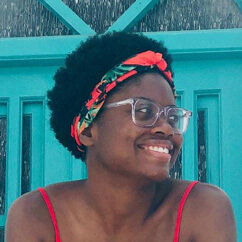 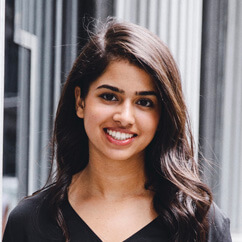 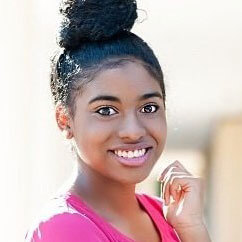 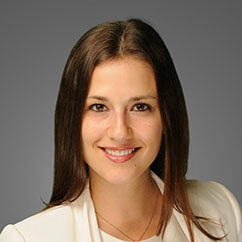